They are going full tilt trying to convince you that the number of cases is multiplying geometrically, the number of deaths is multiplying geometrically, that all of these states opening up are irresponsible. Red state governors are gonna get you killed! It is the biggest… They’re in a full tilt effort here to try to get these governors to re-shut down the states that have opened. 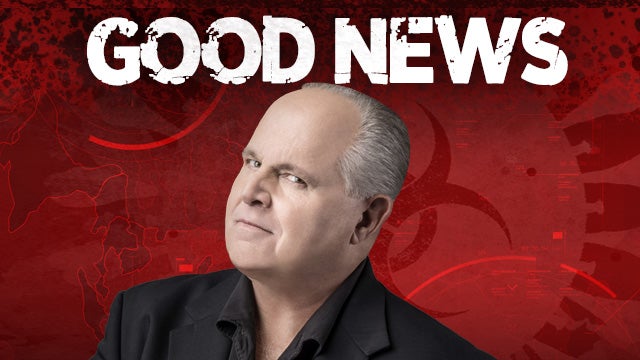 They are full tilt trying to make sure this country goes back to lockdown. They are citing numbers and stats on out-of-control infections, out-of-control cases, out-of-control deaths, and they’re just making it up. Headline: “U.S. Records Lowest One-Day Virus Death Tally in a Month — The United States on Monday recorded the lowest one-day tally of novel coronavirus [deaths] in the last month. …

RUSH: So, the U.S. has recorded the lowest one-day virus death toll in a month. Now, it’s still high. It’s 1,014 or 1,015, but it’s not the 3,000. We’re not going in the direction… It really is obscene. We’re running out of adjectives to describe what we call the media, which isn’t the media. There isn’t news. There isn’t journalism going on here.

There’s pure activism, and they’re doing their level best to convince you that reopening our economy is a mistake that’s gonna kill you and gonna kill your family, and they’re trying to pressure these states that have opened up to go back into lockdown. They’re using fake and phony numbers that even Dr. Birx had to come out and disavow. 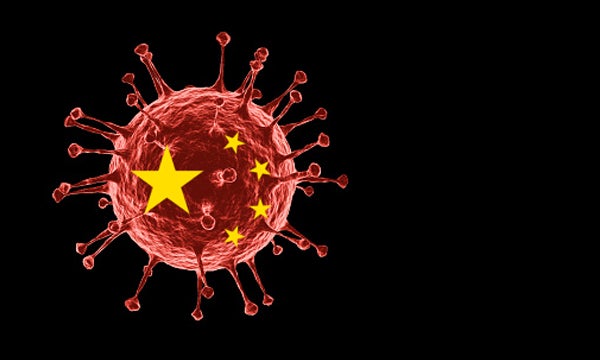 We can’t go on the way we were going, and it ought to tell everybody a lot. Take a look at who it is that wants to keep this country shut down and economically dead.